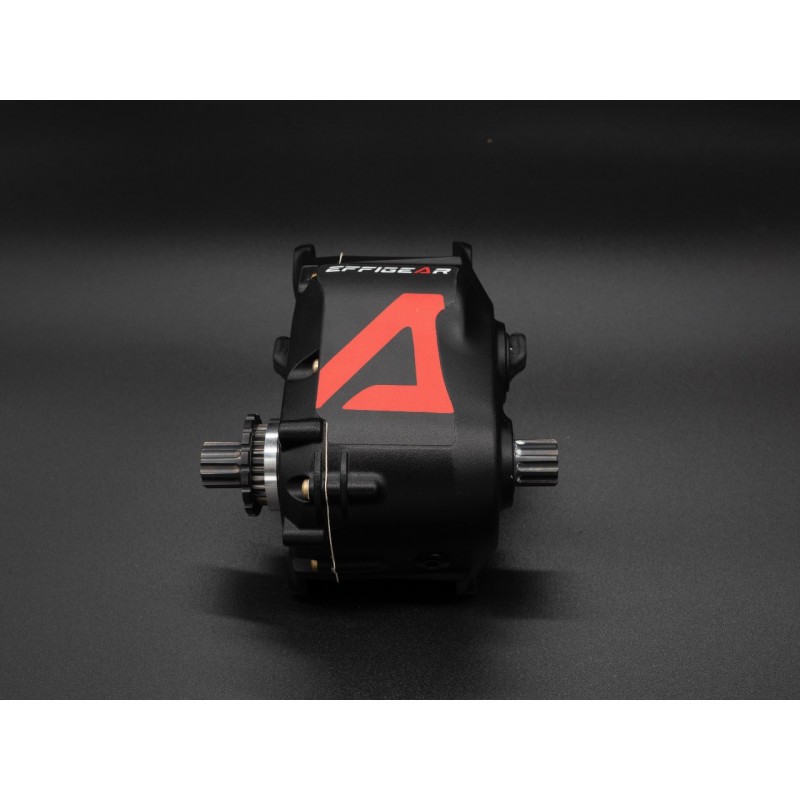 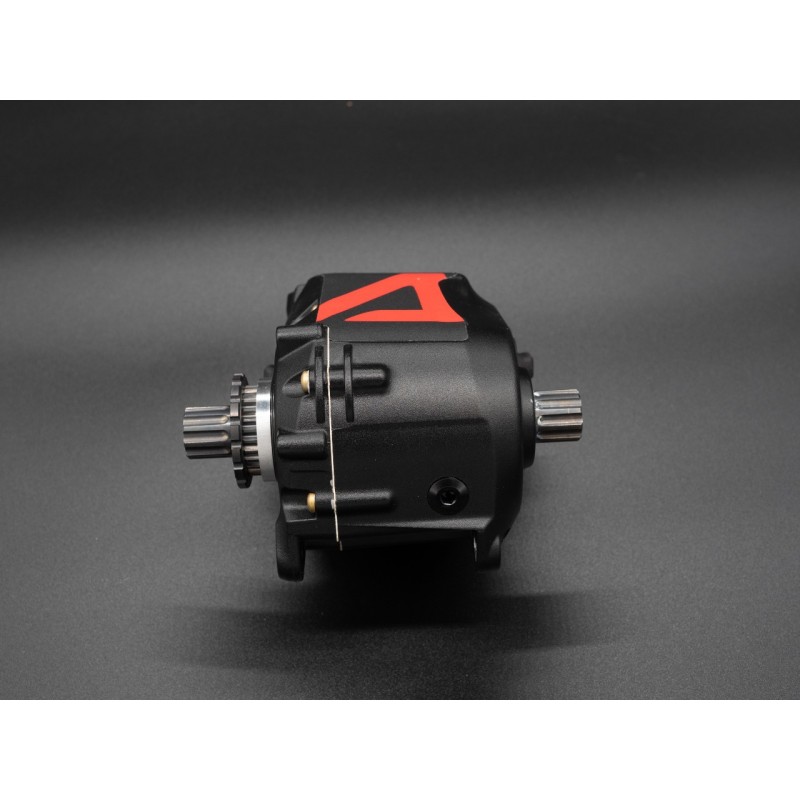 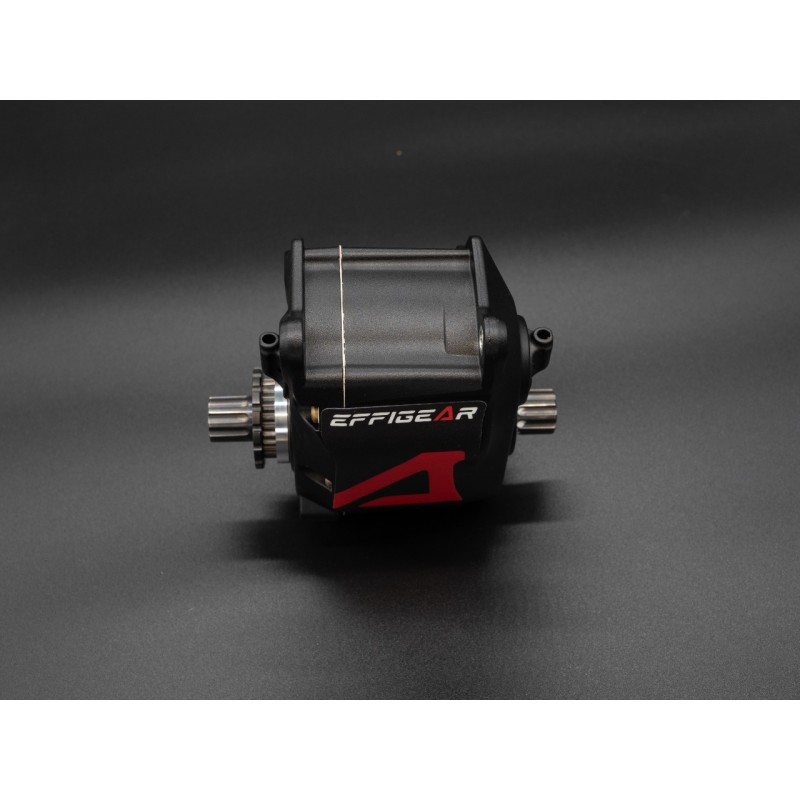 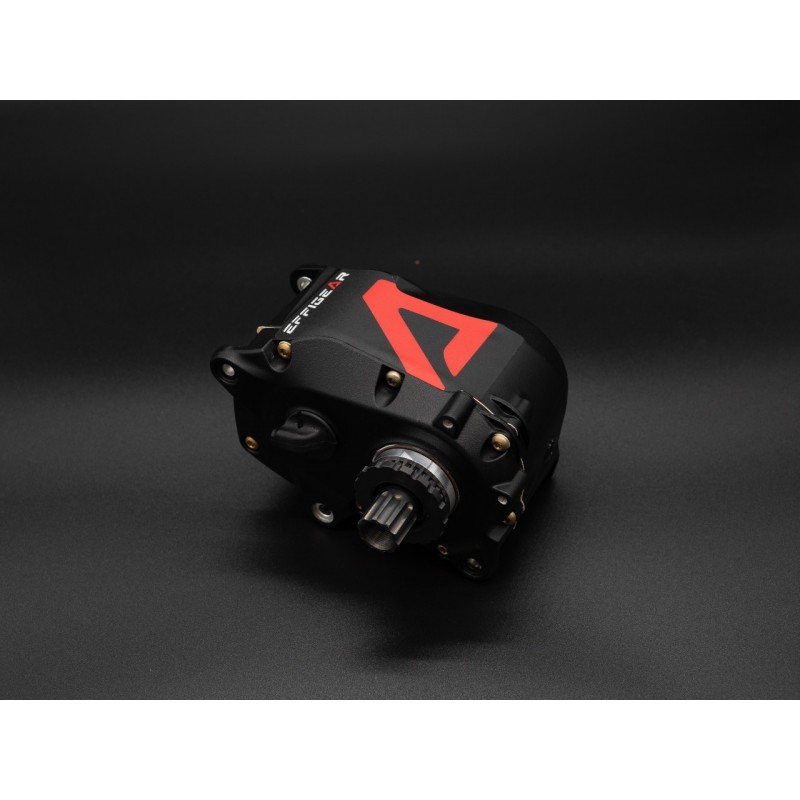 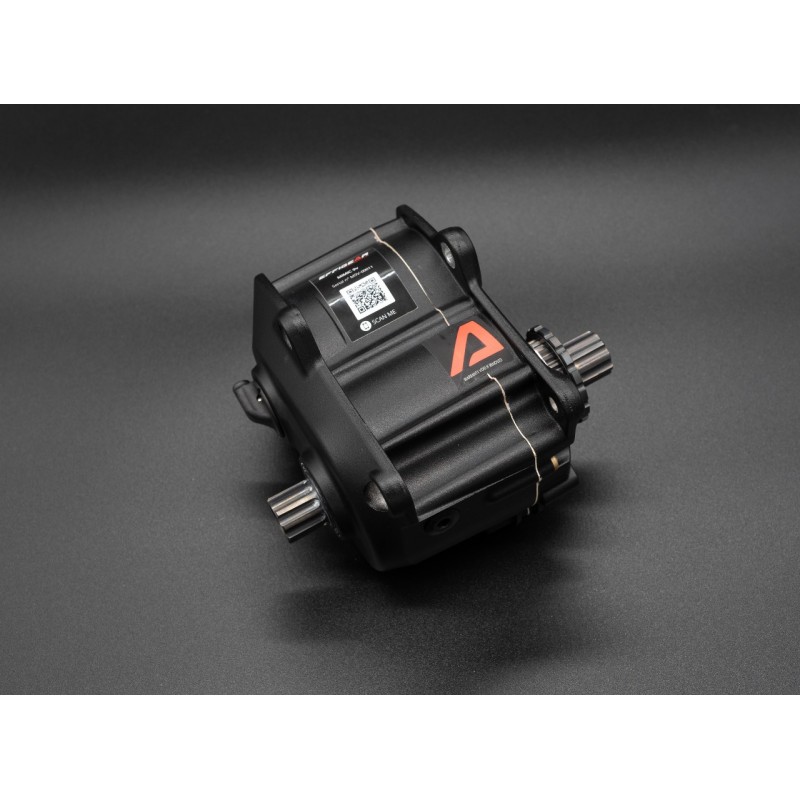 The Mimic is the latest EFFIGEAR gearbox. Compact and light, it offers a comfort and a pleasure of pedaling unequalled for all the uses: mountain bike, gravel, cargo, electric or not.

Available in presale for first deliveries in October 2022

The Mimic is compatible with SRAM RIVAL (cable or hydraulic), CAMPAGNOLO CENTAUR (cable) and SRAM X series shifters. The gravel shifters (Rival and Centaur) are not supplied but we take care of the adaptation of the box to the shifter of your choice for any purchase of a Mimic.

The gearbox is made up of two axese:
The bottom bracket axle drives axle 2 via the first gear train.
Axis 2 is the heart of the gearbox, where the gear change mechanism (subject of our patents) is located. Its role is to drive the gear corresponding to the selected gear (second gear train).

The Effigear Mimic gearbox is designed to the same standard as other bicycle gearbox manufacturers and is compatible with more than a hundred bicycle brands.

It can be used on all types of bikes and applications: gravel, urban mountain bikes, cargo bikes, self-service fleets, corporate fleets as well as electric and muscle bikes.

The Effigear Mimic gearbox is now available for all bicycle mobility solutions.

You can customise your gear range to suit your bikes intended use and adapt the secondary transmission (from the gearbox to your rear wheel) to increase or decrease the number of gears and ratios.

The maximum range is 469% with 9 gears, which is the equivalent of an 11-speed transmission on a conventional gearbox

A nine-speed Effigear transmission is equivalent to a conventional 11-speed transmission.

Unlike a derailleur, the efficiency of an Effigear Mimic gearbox remains constant, regardless of the conditions of use. Mud, water, snow and dust do not affect its performance. .

The Mimic has a mass of less than 2 kg. This is slightly more than a complete derailleur system of around 900 grams, but in terms of the total weight of the bike and for mountain bike, mountain bike, city bike, cargo bike and e-bike applications, this difference is negligible compared to the benefits it provides.

Depending on the version used, the control system allows for instantaneous shifting of one or more gears. We offer two control systems:

The two proposed control systems are interchangeable, by replacing a few elements (sheaths and cables). 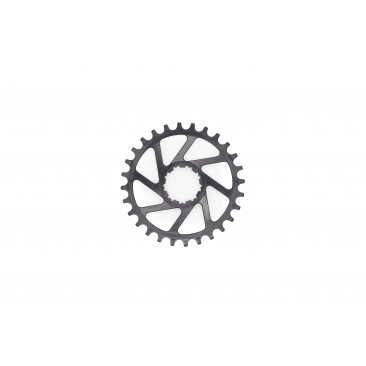 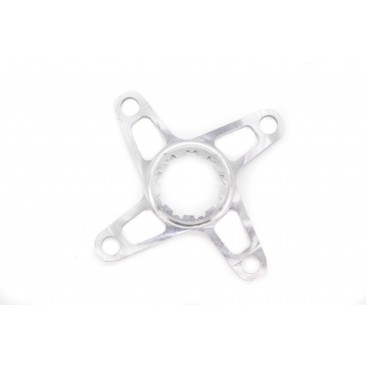 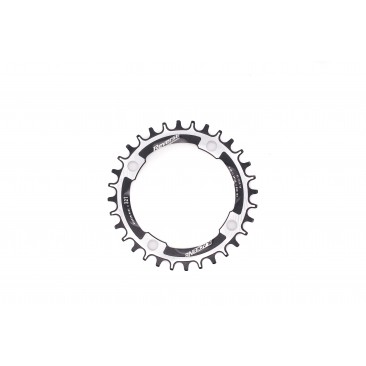